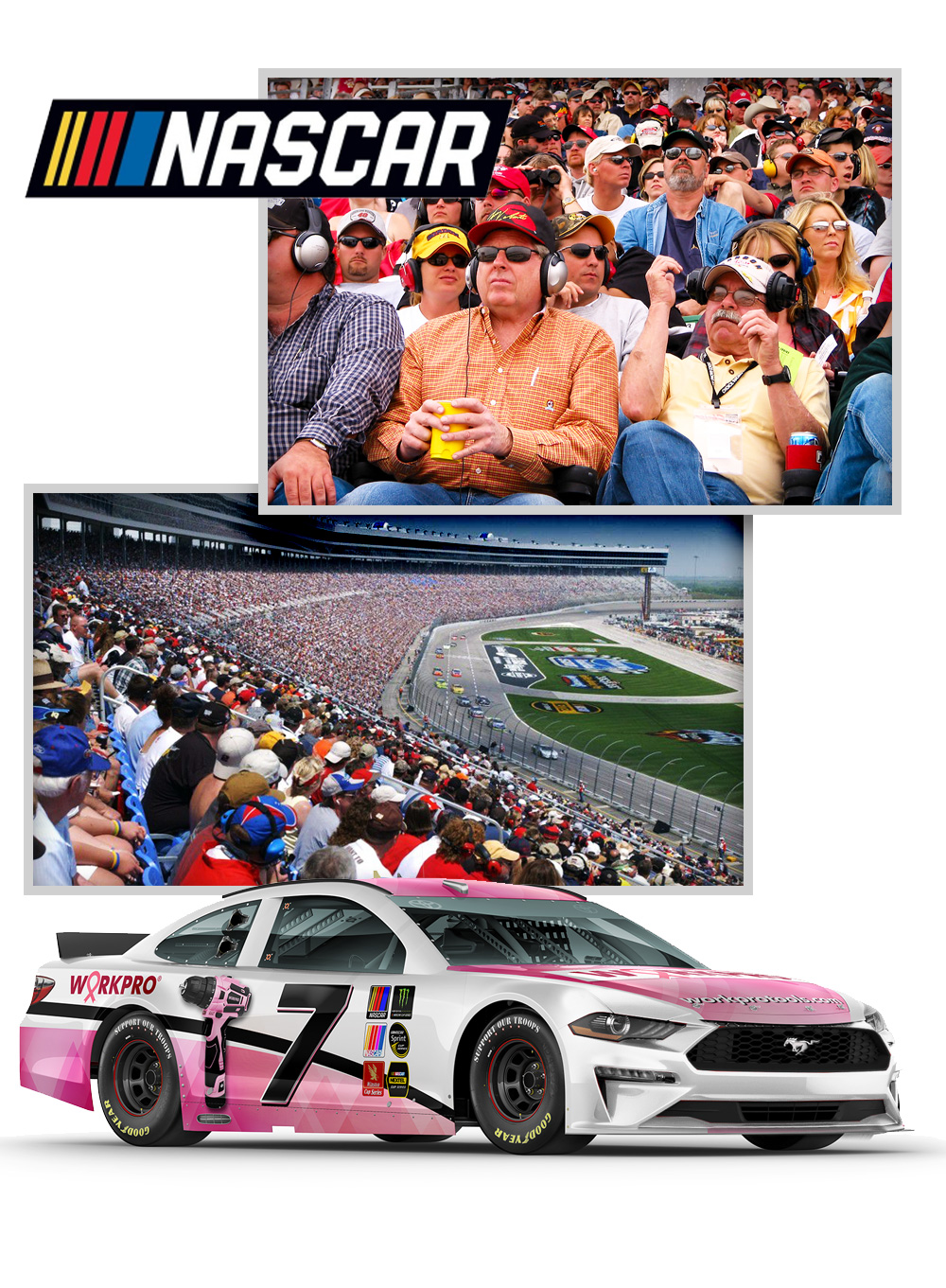 THE POWER OF NASCAR

When asked to picture a typical NASCAR fan in their mind, most people would imagine something based on old and inaccurate stereotypes of the southern, beer-drinking, redneck.

NATIONAL REACH
WITH A LOCAL FOCUS

NASCAR team sponsorship is unlike any other professional team sponsorship in that the assets and rights to the team can be used across the entire country and not just in the specific city the team plays in. We have many sponsorship that we can tailor make to suit your companies needs.

SPONSOR IN THE NEWS

We have had the pleasure of working with several great companies from a variety of different areas and professions. Please take a look at some of the past cars that we have sponsored and designed in-house to meet the clients best needs. 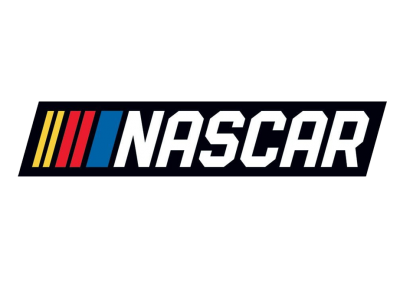 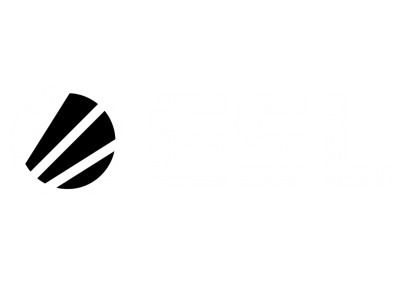 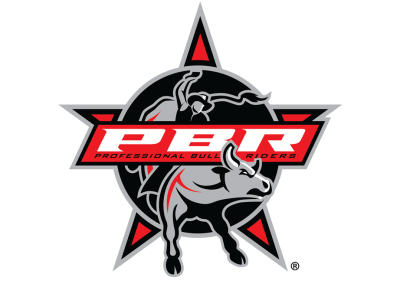 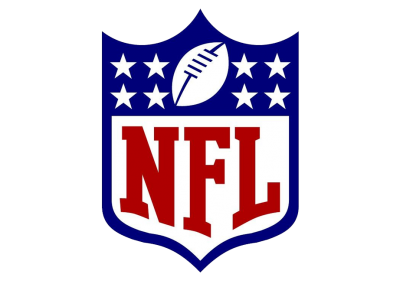 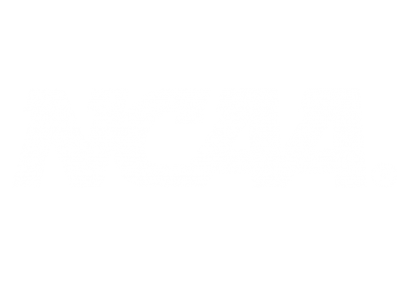 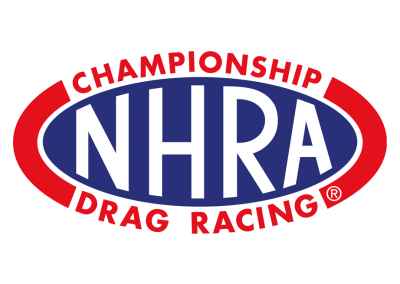 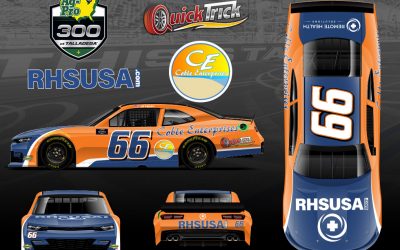 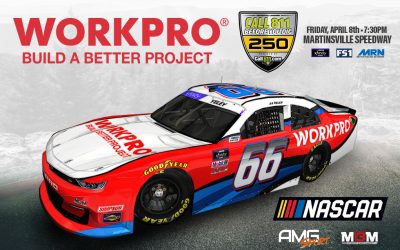 Read More
« Older Entries
Next Entries »
We use cookies on our website to give you the most relevant experience by remembering your preferences and repeat visits. By clicking “Accept All”, you consent to the use of ALL the cookies. However, you may visit "Cookie Settings" to provide a controlled consent.
Cookie SettingsAccept All
Manage consent